There are now 645 days to go until the Tokyo Olympics which will open on July 24, 2020. The Games rowing schedule will feature just one lightweight rowing event (2x) and a new heavyweight women’s coxless four, bringing full parity to the men’s and women’s events.

This week a group of around 30 British Rowing squad athletes together with a dozen coaches and support staff has travelled to Tokyo as part of an orientation trip organised by British Rowing and the British Olympic Association. The athlete’s group includes reigning Olympic champion, Will Satch, who stoked the M8+ to victory in Rio, James Rudkin who rowed at bow in the M8+ in Plovdiv and lightweight, sculler Ellie Piggott who finished fifth in the LW2x in Plovdiv. 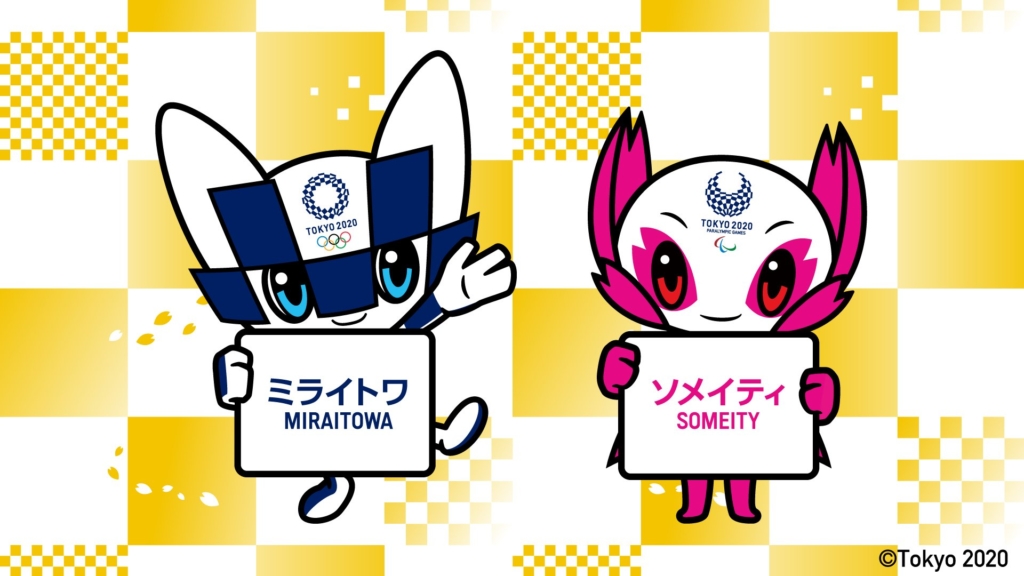 The group will be training at Keio University, which will be Team GB/Paralympics GB’s preparation camp facility before the Games. Keio University is the oldest institute of modern higher education in Japan and was originally established as a school for Western studies in 1858 in Edo. Every year Japan’s version of the Cambridge Oxford Boat Race between Keio University and Waseda University is held on the Sumida River in Tokyo.

The group will be touring the Olympic venue, athlete village and possibly the emerging rowing venue, the Sea Forest Waterway. At the last report in July, the Olympic regatta venue was said to be 42% complete and on track for completion in May 2019. The first test event will be the World Rowing Junior Championships, August 7-11, 2019.

In other Olympic news, the Tokyo Organising Committee of the Olympic and Paralympic Games has announced that a face recognition system will be used to verify the identity of athletes, officials, other staff members and media representatives at the Olympics. This will be the first time such technology is used at an Olympic game and it’s hoped the system will drastically increase security levels.