Skip to content
Getting fitter and fatter – the exercise overfat epidemic

According to the NHS Statistics on Obesity, Physical Activity and Diet report 2017, 58% of women and 68% of men were overweight or obese in 2015. The report also found that 26% of adults were classified as inactive, meaning they engaged in less than 30 minutes of physical activity a week.

The phrase “you can’t out-exercise a bad diet” is as true for athletes as it is for the man in the street. Lots of people who follow the “appropriate” exercise guidelines still struggle with their weight. Despite the recent boom of recreational running, analysis of marathon results indicate that running times are getting slower and not quicker. This is thought to be largely due to the excess fat most runners are now carrying and their low aerobic fitness levels. The problem is not enough exercise but the wrong exercise and the wrong diet.

Being overfat also raises the risk of chronic inflammation, insulin resistance and increased poor health. This in turn leads to a decrease in activity, a reduction in metabolism, an increase in frustration and mental stress.

The term “aerobics” was coined by Dr Kenneth Cooper in the 1960s when he devised a system of exercise to help prevent primary artery disease. This included jogging, walking and biking. Since this time and despite the boom in gyms and fitness centres the average fitness enthusiast is overfat.

The aerobic revolution failed in practice because many people who embraced exercise became quickly over-trained and dropped out. Simultaneously “Big Food” jumped on the exercise revolution by selling high-sugar low-fat foods to a “health-conscious” public.

Cooper was correct in that exercise can improve aerobic and fat burning function but these workouts can easily become anaerobic if the intensity is too high.  Anaerobic exercise results in the short-term depletion of glucose rather than the stimulating fat burning.

A recent survey shows that the number of people exercising has risen more than 50% in recent years but the prevalence of overfat people has risen much quicker. The answer lies both in the type of exercise and the type of food. We are exercising at far too high an intensity and consuming  a nutrient poor, fibre free, low-fat diet.

The first key to long term maintenance is not one advocated by a compromised Foods Standards Agency who still recommend a diet high in insulin spiking and inflammatory carbohydrates. We still have the legacy of the ill-informed low-fat craze and cholesterol fearmongering stoked by big business to shake from the public conscious. Everyone is different of course but it is generally now accepted that a diet low in sugar, low in grains, moderate in fat and protein with high levels of vegetables is about ideal. 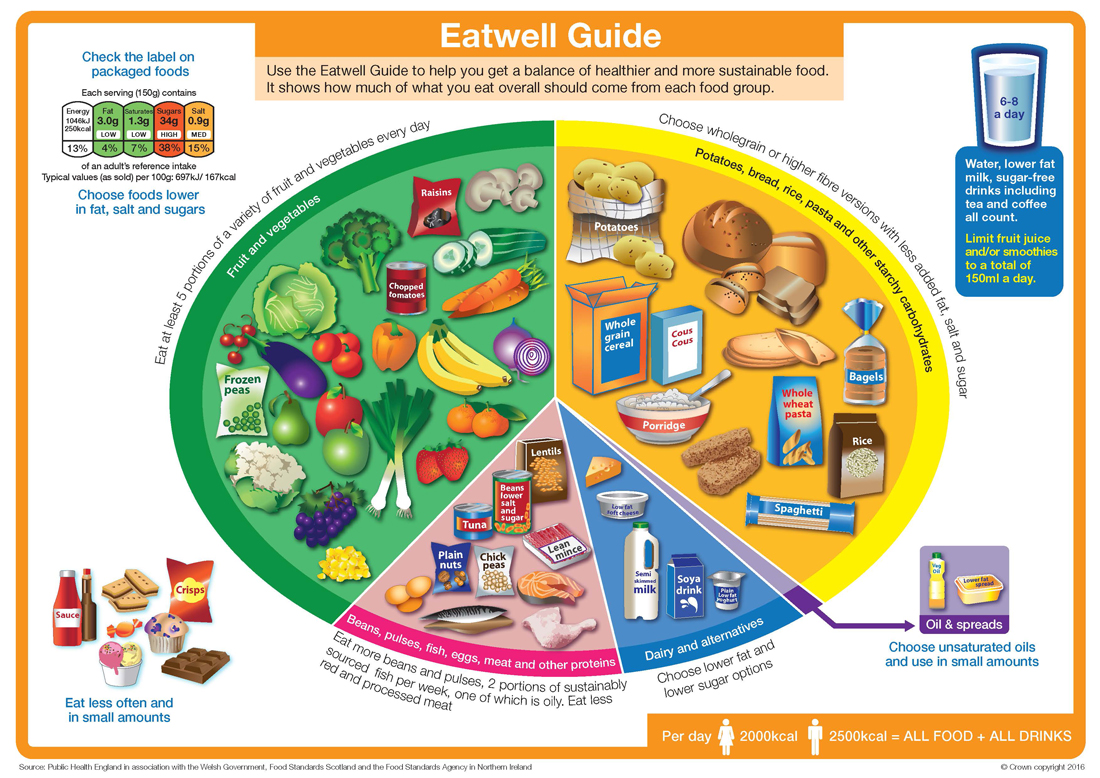 The second key to health and weight maintenance is regular, steady aerobic exercise. This is more likely to provoke fat burning, appetite control and the development of long-exercise habits. In any event this type of exercise is much more aligned with the patterns of daily life of our ancestors.