Athleten Deutschland e.V. is a new organisation advocating on behalf of Elite German athletes.  Currently, the German Olympic Sports Association (Deutscher Olympischer Sportbund, DOSB), the umbrella organization of German sport has responsibility for athlete welfare and development. A non-governmental organisation, the DOSB was founded on May 20, 2006, after the merger of the German Sports Confederation and the National Olympic Committee for Germany. The Patron of the DOSB is the German Federal President Frank-Walter Steinmeier and has 27m members in about 90,000 sports clubs and is the largest citizens movement in Germany.

There has been growing dissatisfaction from elite athletes in Germany that the DOSB does not have the resources or infrastructure to fully represent the interests of international athletes. The DOSB has a far-reaching remit with competing demands on its resources. Elite German athletes have long complained that the DOSB does not offer them the support they require as full-time athletes representing Germany on the international stage. The athletes claim they need an organisation to specifically advocate on their behalf whilst they train and juggle work, studies and family commitments against a background of increasing regulation from the world governing bodies including the IOC and World Anti-Doping Agency. 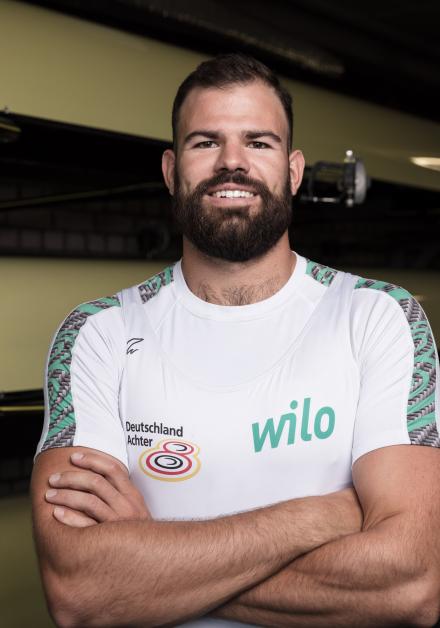 The Athletes Germany eV (German Athletes Association) was formed in early October and held it’s first meeting on Wednesday. Its president is Max Hartung, European champion in sabre fencing and an athlete representative in the DOSB and it’s Vice-President, canoeist Silke Kastner. Membership is being extended by invitation only and then only to athletes who are part of a national, Olympic or Paralympic team.

“The topics are more and more complex, the sport is becoming more professional”, Hartung says. “There has been a new need for professional athlete representation and support”. He went on to say that the Athleten Deutschland e.V. expected the DOSB to get behind the new organisation. 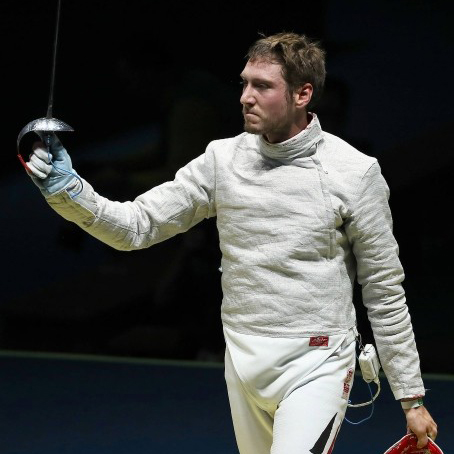 German rower, Maximilian Planer was invited to has been the rowing representative to Athleten Deutschland e.V. and is now a founding member. In 2017 Planer, a member of the outstanding German men’s eight that won golds at the Rowing World Championships, the European Championships, two World Cups and won the Grand Challenge Cup at Henley.

Planer was made an athletes representative on the DOSB in Autumn 2016. He says in an interview with German news organisation, Ruhr Nachrichten, that his work opened his eyes to the failings of the current system. “Problems have arisen in recent years in competitive sports that are no longer able to be handled effectively by volunteer work in the DOSB. As a competitive athlete, who studies and still has this important office (an athlete’s representative), I can no longer do justice to the task of adequately representing the athletes.”

Reforms to the way the DOSB represents elite athletes have been discussed for many years.  Planer says that these reforms never came to fruition because neither the athletes nor the DOSB had time to create sufficient change. “We must now attempt through the Athleten Deutschland e.V. to professionalize our advocacy, otherwise it will not work”. Things came to a head for Planer in the 2016 Olympics when the Russian doping scandal was exposed.

“The DOSB was probably a bit surprised or irritated that we have actually managed create Athletes Germany eV. We do not want to upset the DOSB or compete with them, we want to help make sure that competitive sports in Germany are back on track. Something has to change because in the last 20 years there has been a standstill, other nations have overtaken us, you can see that in rowing. Our opinion needs to get more weight. It’s all about elite sports. We are the protagonists, and have maybe been a bit too much in the background”.

We will be reporting on the progress of Athleten Deutschland e.V. on WEROW as the story unfolds.