Skip to content
Fours Head bogged down in CRI mire

The Fuller’s Head of the River Fours got underway on Saturday after the usual “will it, won’t it” Tideway hiatus. All Tideway rowing events have the same safety checklist but not all stretches of the tidal Thames fare equally in different weather conditions. As it turned out, compared to last years bitterly cold event, the Fours Head enjoyed positively balmy weather and moderate winds.

Details of who won what have yet to be finalised as CRI issues and appeals are resolved. Competitors and clubs are realising they need to take the more binary ranking system seriously. It is no longer acceptable to enter the wrong class or make a last-minute substitute without declaring the effect on CRI. The list of “errors” is striking – foreign internationals with no PRI, last minute substitutes who carry the crew into a higher category not being reported or simply slack accounting. 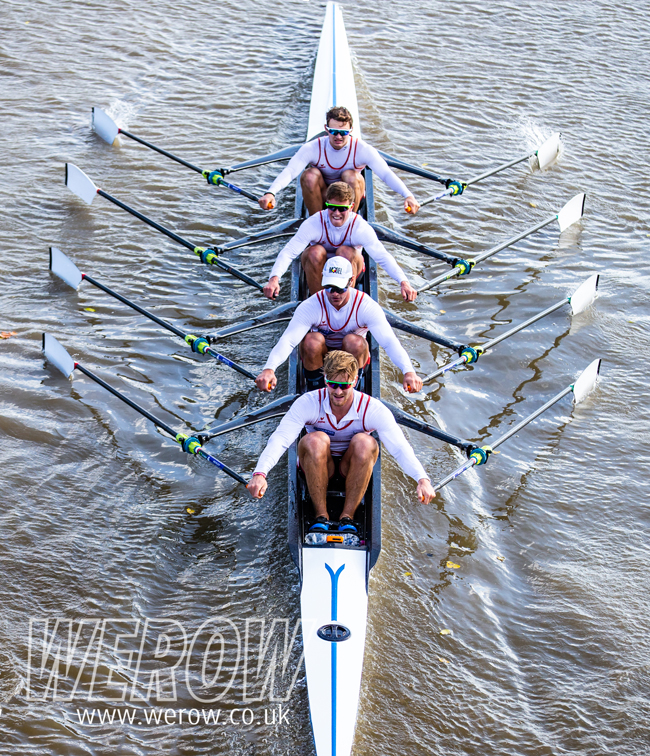 The Leander quad of John Collins, Jonathan Walton, Angus Groom and Jack Beaumont recorded the fastest time of the day and looked a well-oiled machine as they passed at pace under Hammersmith Bridge. Rowan McKellar, Karen Bennett, Emily Ford, Jessica Leyden took the fastest time in the Women’s Champ quads for Leander.

Perhaps the biggest shock of the day was Tideway Scullers win in the Champ W4- by Rowi Mortimer, Bethan Walters, Ellenor Peebles and Anna Terry. Leander seemed to have got themselves into an administrative pickle after one of their crews scratched. The other Leander crew of Holly Norton, Jo Wratten, Anastasia Posner (Chitty) and Katherine Douglas then raced under the wrong bow number and, despite pulling the fastest time, faced the heartbreak of being disqualified.

The Fuller’s Head of the River Fours results are expected to be confirmed in full on Wednesday. It’s frustrating that it takes so long to work out who won what. There is a lot as competitors we can do to avoid giving the volunteer organisers extra work. If nothing else it takes the shine off what was a wonderfully well-organised event.

All the results as can be found on the Fuller’s Head of the River Fours website here.