Fiona Land (AKA Flo – née Johnston) rowed for Great Britain in the 1980s, including in the W4+ at the 1988 Seoul Olympics and as part of the W4- at the World Rowing Championships in Bled, 1989. After a long break from rowing, she has rekindled her love of the sport as a volunteer coach of juniors at Guildford Rowing Club.

Alongside her coaching, Fiona has recently completed a diploma in Contemporary Portraiture at the Art Academy in London and so at last has united her passion for the sport and her creativity resulting in her portrait series Fortius.

The series depicts celebrated rowing champions Dame Katherine Grainger, Will Satch, Heather Stanning, Moe Sbihi, Rachel Morris and Pete Reed in a moment of quiet contemplation, they are engrossed in their own unique internal dialogue and are separated from us, steeling themselves for the challenge ahead. 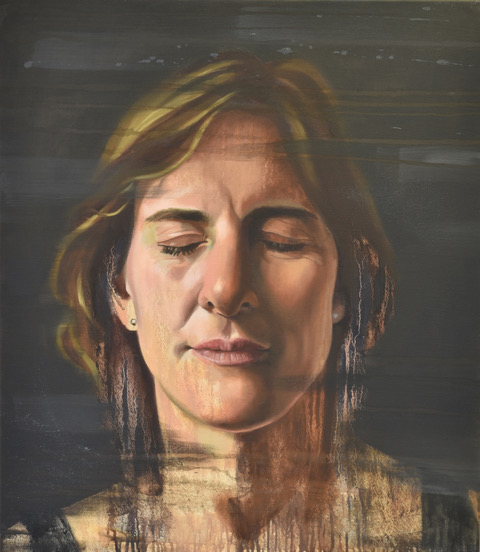 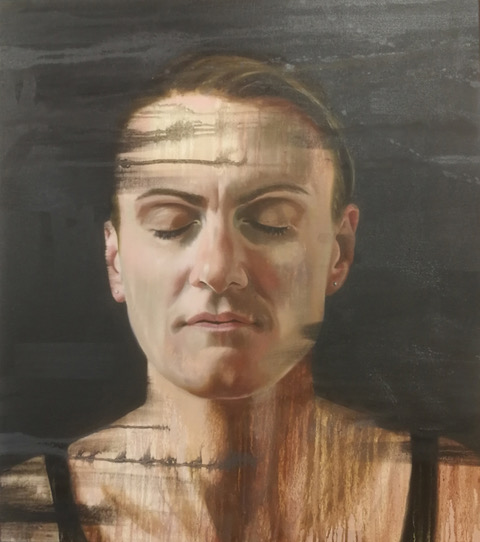 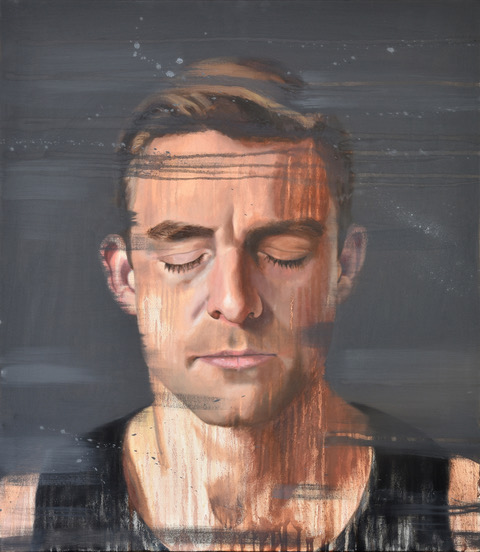 “My aim was to explore the mental strength needed to become a champion. To subvert the typical honorific image of the victor and look into the inner fortitude, the struggle and perhaps a hint of the vulnerability that even great champions must overcome,” Land told WEROW. “An athlete’s endeavour mirrors our own lives as it’s how we face trials and obstacles that show us who we truly are.” 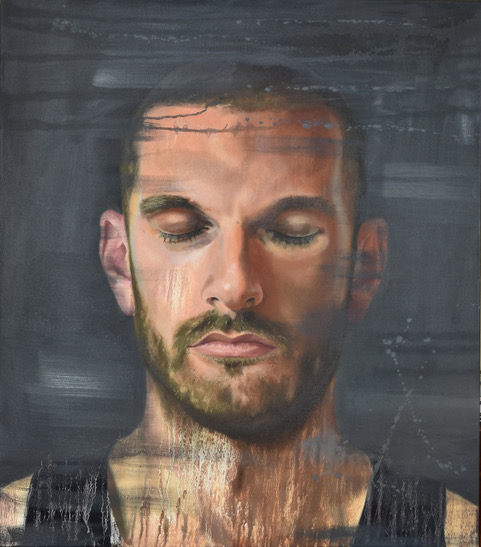 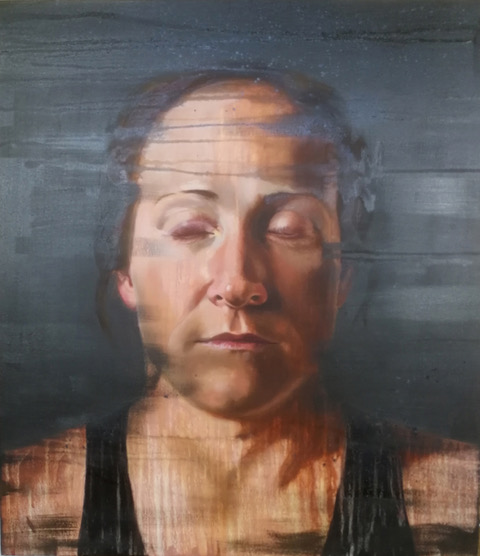 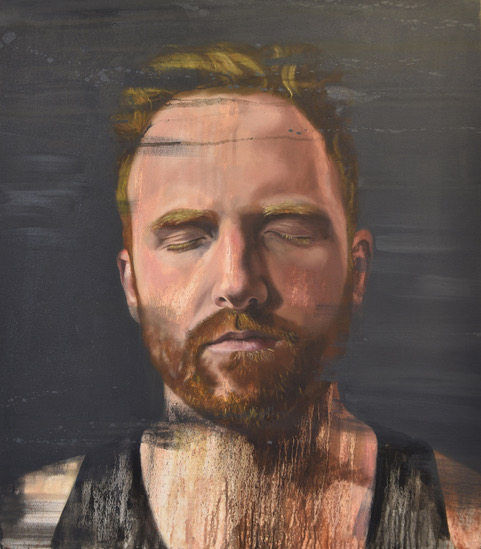