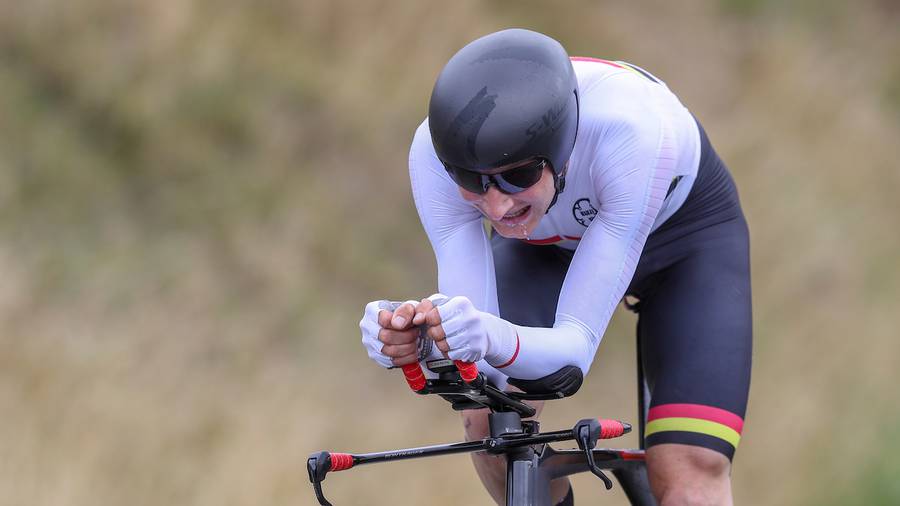 Bond, who finished third in 2017, completed the 40 km course in 50:40.  The 31-year-old took an early lead which he increased through every time check to win the race comfortably by 01:29 ahead of his nearest rival, Michael Vink.

Bond told the New Zealand Herald that he was pleased with his performance despite the tough conditions. “There’re some tough sections on the course there with the wind – you’ve got punchy climbs which you’ve really got to work hard to get up them.” Bond also joked about the possibility of going back to rowing saying, “It was hard, every time I do a race like that I wonder what on earth I’m doing, maybe I should go back to rowing – it hurts and it carries on hurting for 50 minutes.”

Bond was helped by the absence of New Zealand’s defending champion, Jack Bauer owing to illness. However despite the tough conditions, Bond beat Bauer’s time from last year by over one minute. Bond is now set to race at the Commonwealth Games where he could be a serious medal contender as some of world’s top TT riders will be taking part in the World Tour.

Bond told Cycling New Zealand that he had benefited from some training in the UK. “I am a lot faster than 12 months ago. I have been basically training exclusively for time trialling for the last 12 months including three months in the UK with some smart people over there.” Bond had been training with Midlands-based aerodynamics experts AeroCoach, who works with numerous time trialists in the UK. Under their coaching, Bond clocked a 45:22 for a 25-mile TT, which is an average of over 33mph (or 53.1kmh). 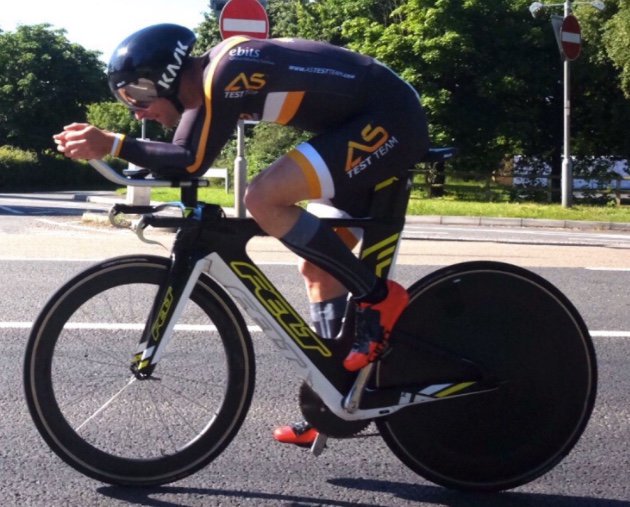 Former GB lightweight rower, Chris Bartley, himself a rowing World Champion and Olympic silver medalist, is also pursuing time trails and completed the same course last year in a time of 46:38. We will be featuring Chris Bartley’s cycling in a future article.

Hamish Bond is now targeting the Commonwealth Games and then the World Championships. Given his recent performances, there seems a real chance that he could be representing New Zealand once again at the Tokyo Olympics in 2020. “This is the first tick in the box and it’s just about progressing. I’ve identified the time trial as a niche opportunity where I can get on the world stage and compete against the best, but not in a typical fashion. The Commonwealth Games is the big one this year – that’s an opportunity I’d like to make the most of, and ultimately get back on the biggest international stage – the world championships.”