Hot on the heels of BRIC17, USRowing, in partnership with World Rowing (FISA), Concept2 and the Erg Sprints organizing committee of Alexandria, Virginia, USA, has announced the first World Rowing Indoor Championships will be held in Alexandria on February 17-18, 2018.

This partnership results from the successful staging of indoor rowing at the 2017 World Games in Wroclaw, Poland, and is in recognition of the tremendous growth and development of indoor rowing as a full discipline within the sport of rowing.

Indoor rowing has long since been more than a training tool for on-water rowers, and indoor rowing machines can now be found in fitness gyms, rehabilitation clinics, schools, universities and CrossFit facilities around the world. The first indoor rowing race took place in 1982, and since then, the sport has continued to grow, with hundreds of races taking place worldwide each year.

“This partnership is designed to put indoor rowing exactly where it should be on the international sports map. Participation in indoor rowing at an elite and competitive level has been skyrocketing in recent years, and it is time to give the sport an official championship status,” said Jean-Christophe Rolland, FISA President.

“Indoor rowing continues to break new ground in innovation, and World Rowing is very pleased to be joining forces,” added Rolland, an Olympic champion who trains on the indoor rower nearly every day. 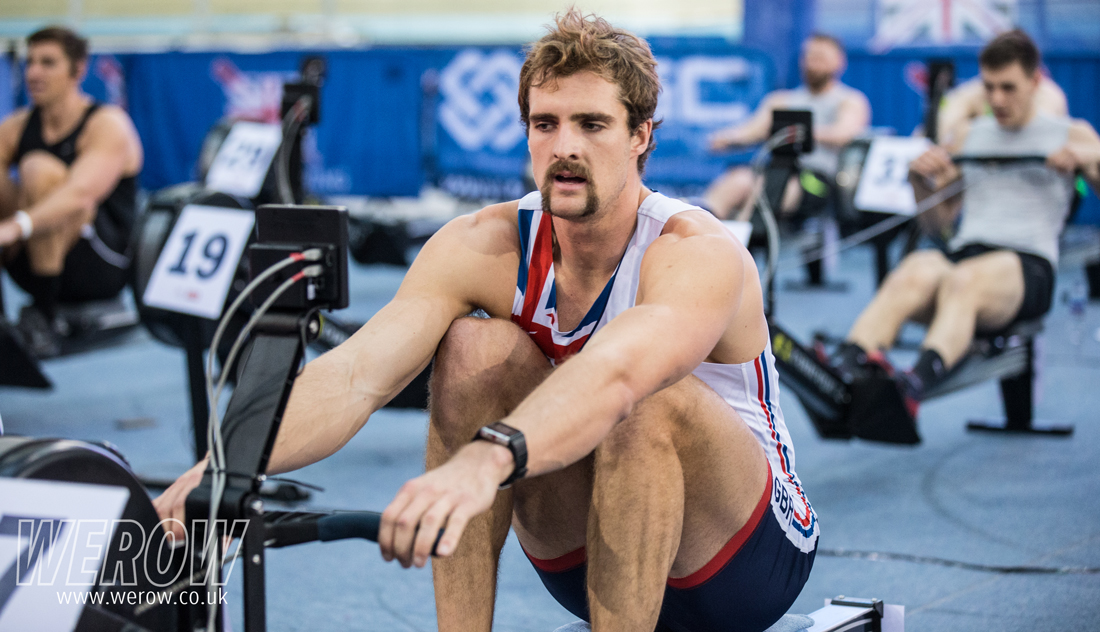 Peter Dreissigacker, co-founder of Concept2, said, “We at Concept2 are excited to support a new championship format, moving the event to different locations and showcasing a truly international sport. With World Rowing on board, we hope to have the participation of the best athletes from all corners of the globe.”

“USRowing is excited to partner with World Rowing, Concept 2 and the Erg Sprints to host the first World Rowing Indoor Championships in the United States,” said USRowing Chief Executive Officer, Patrick McNerney. “Indoor rowing continues to grow at a rapid pace and provides us with the opportunity to introduce the sport of rowing and its benefits to a much larger group of people. We are thrilled to be part of this inaugural event and look forward to build upon its success during the coming years.”

The championships in Alexandria will combine certain World Rowing Indoor Championship events with the annual Erg Sprints, which will feature over 2,500 competitors.