Ellie Piggot is asking women to join her in a #PressForProgress

Ellie Piggott is a full-time athlete with the GB Rowing Team based at Caversham. A World Champion at both U23 and Senior level and winner of a World Championship Silver medal, Ellie has been competing internationally since 2007.

To celebrate International Women’s Day, whose motto this year is #PressForProgress, Ellie and her teammates came up with the idea of creating a video of them all doing pushups. The video was shot at various training locations and she is now asking other rowers, both men and women, to send in their pushup videos to help promote the campaign. We spoke to Ellie Piggott.

This idea came in a conversation I had with my mentor at Women Ahead. We are very lucky in rowing that we now have equal status with the men in terms of Olympic slots and in participation levels across all age groups around the country. I saw this as an opportunity to do something really positive and hopefully promote ourselves as positive role models, to celebrate women in both spirit and strength. 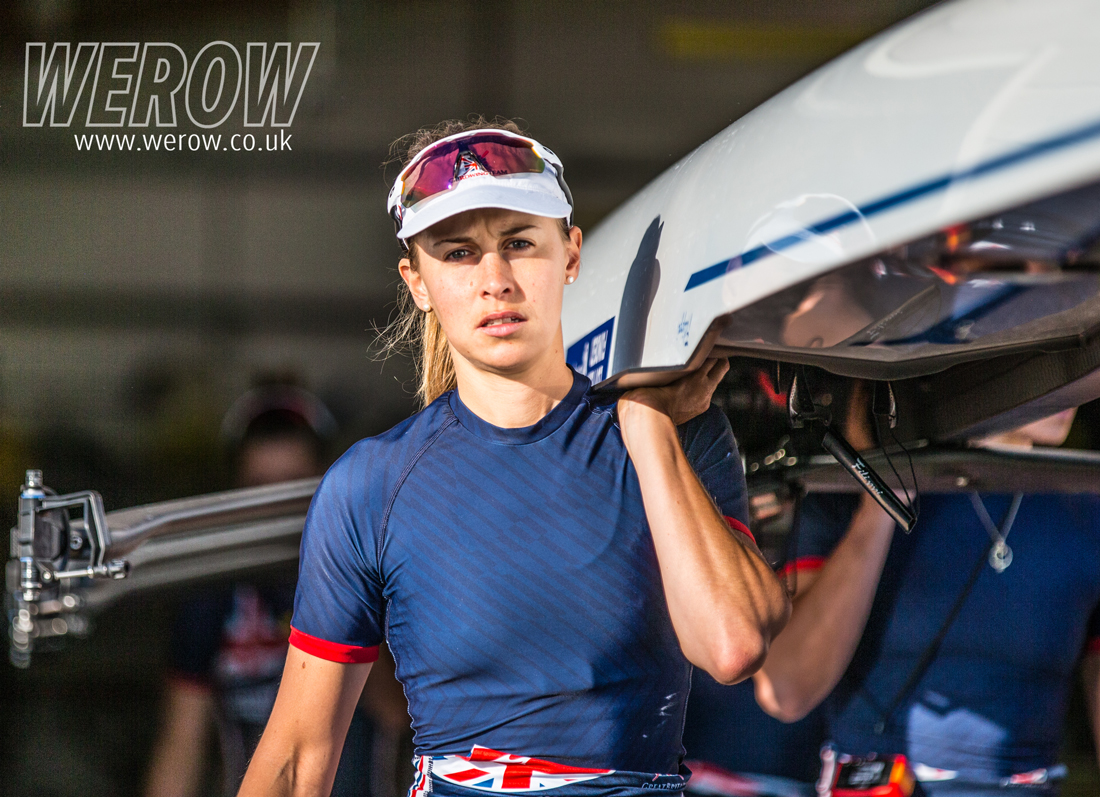 I also wanted to do something to support the British Rowing platform called Women on Water which is trying to encourage women not only to row but to aspire to be in the national team. I think there is probably less depth in the women’s trialling team. We have a lot of good school, university and club rowers but not so many women are aiming for the national team.

We are asking the rowing community to send in their clips and then in a week’s time we will make a reply video which will hopefully be able to showcase some of the responses we get.