This Sunday past and present members of Durham University Boat Club and countless others came together to honour the memory of recent alumnus, Finn Abberton. Finn tragically took his own life on his birthday in December 2017.

Durham University Boat Club writes: The number of people who took part was a testament to what an incredible person Finn was. The group walked for a total of around 8 hours and 24 miles, along Weardale way from Durham to Roker. It was a very special day for everyone involved. The event also aimed to raise some money for Mind the mental health charity. We smashed our original target of £750 and have raised an incredible £3500. There is still time to donate, anything would be greatly appreciated. 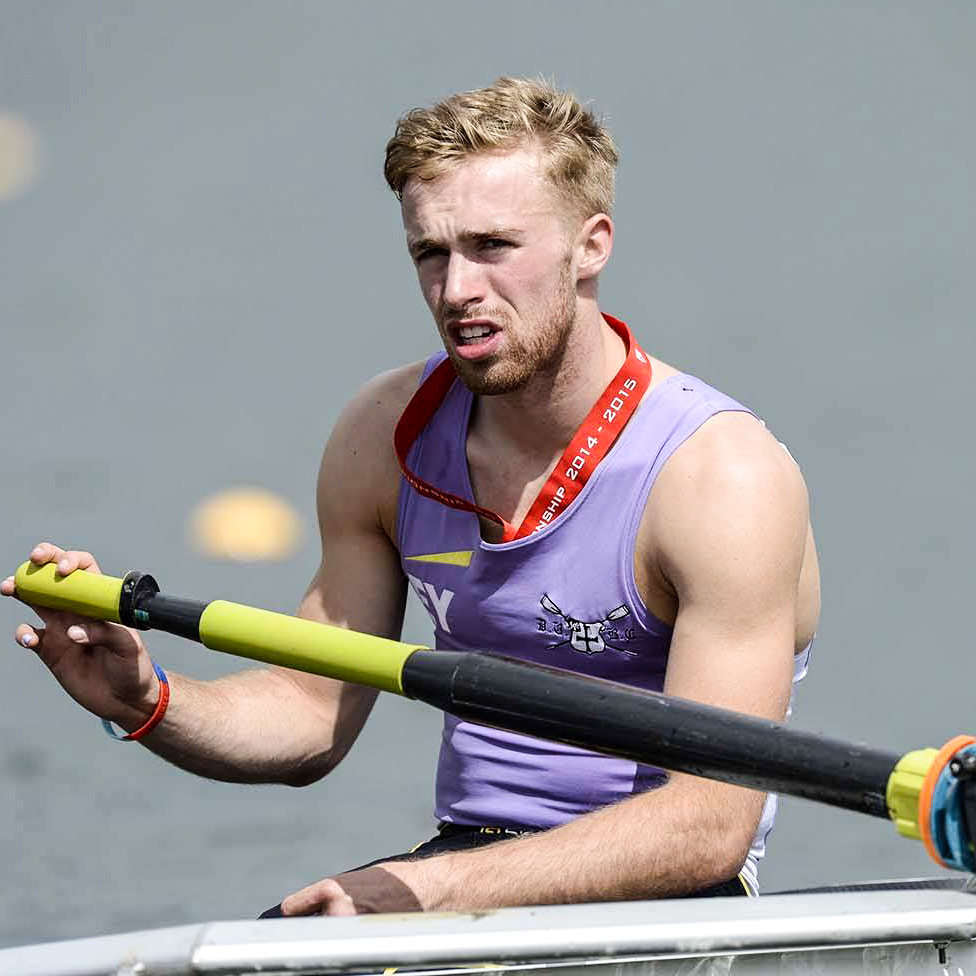 You can donate to Mind in memory of Finn Abberton through the Just Giving page.

Research from the mental health charity, Mind has found that men are twice as likely as women to have no one they could rely on for emotional support (9% vs. 5%).

The Guardian annual Student Experience survey 2017 showed that almost nine in 10 (87%) first-year students find it difficult to cope with social or academic aspects of university life. Students are unsure of what to expect, and a large proportion say that the transition from school to university is a source of considerable stress. The stress of studying is a key area in which students struggle, with almost six in 10 reporting that this made it difficult for them to cope. Other troubles that featured significantly included isolation (44%), balancing work and study (37%), financial difficulties (36%) and living independently (22%).

The message is clear, student life brings its own set of pressures, rowing at an elite and top club level can add to this considerably and young men are the most vulnerable group.  Many universities have recently been running mental health campaigns to publicise the on-campus help on offer. Organisations like Mind, The Calm Zone and GrassRoots can offer support and resources. Mental health is thankfully less of a taboo subject so it’s easier than ever to reach out for help. But ultimately we need to look out for each other and be brave enough to offer support when we see someone struggling.