Cameron Buchan is a full-time athlete with British Rowing and will today hit 100 continuous episodes of his popular rowing vlog (video blog) on YouTube. Originally from Scotland, he discovered rowing in 2011 whilst at Kent School, Connecticut, USA where he was playing basketball having been part of the GB U20 team. He swapped sports and now at 25 years old and 6′ 9″ he is hoping to secure a seat for Tokyo 2020 Olympics.

Cameron Buchan filming at National Schools Regatta in May

After some pretty dodgy early episodes, Buchan found his stride and was soon attracting an audience. Subsequently, he has been producing content on behalf of British Rowing and his club, Leander. “The first ten were pretty weird and then I found my feet a bit and I gained some notoriety and here I am at 100 episodes.” Now with just over 3,000 subscribers in 100 days he is nearly halfway to British Rowing’s own audience of 7,200 subscribers.

Buchan has given a welcome insight into life at the Caversham training centre, off limits to all but top athletes and coaches. Famously he captured Josh Bugajski doing a 2k erg test the morning after Oxford Coach Sean Bowden declared him out of the Boat Race owing to illness. His highest performing episode with 48,700 views gives a fascinating insight into the ergo tests at Caversham. Compare this with British Rowing top athlete video, a feature on the 2016 British Olympic rowers, now over 2 years old with 117,000 views and it gives you some measure of how well he has done in three and a half months. 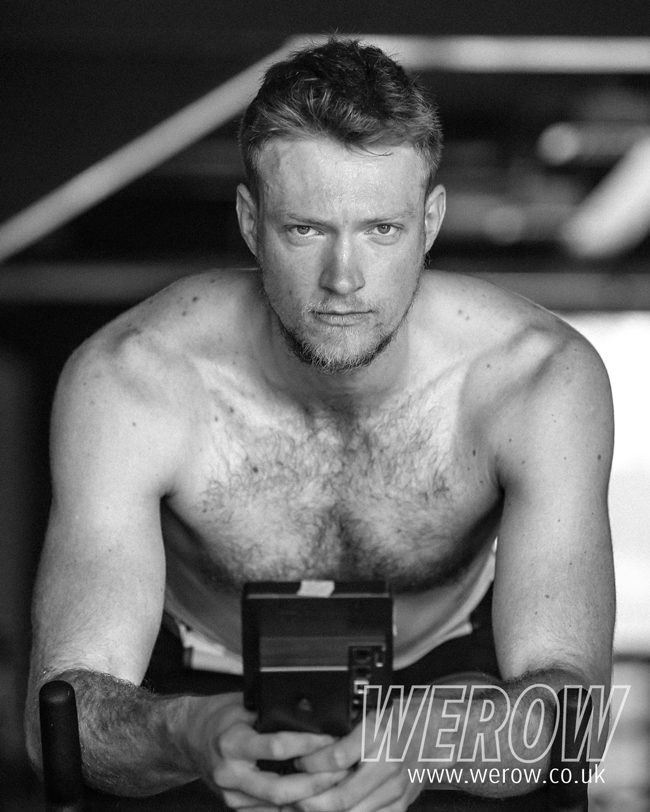 Cameron Buchan rehabbing on the Watt Bike at Caversham

Buchan may not be big in YouTube-land but in the rowing world where the average age in the sport is young, he is a welcome new entrant. He has managed to be popular whilst steering clear of the less attractive side of sports vlogs that dogs many other rowing channels: sexism, clique, tribe, alcohol and profanity. The reason Buchan has been embraced so quickly is that he is real, empathetic, doesn’t have a mean bone in his body and lives in the same medium as his fan-base. He has a connection to rowers few commercial organisations could ever achieve and he works hard to capture, produce and edit 5-15 minutes of video content a day.

“The vlogging has opened doors for me that would otherwise have been shut. For example, I would never have had the opportunity to work with British Rowing on the social media output and I have had invites to travel which would never have come my way if I hadn’t started a daily vlog.”

At National Schools Regatta his arrival on site drew more admiring glances than a 2016 Olympic gold medal winner. “People were running up to me asking for photos and panicking. I hadn’t expected it to be as dramatic as that but it was exciting and great to meet the people who watch me every day.”

“Obviously my rowing comes first so my ambition is to pull a big one at first trials in November but before that, I am trying to do Henley Royal Regatta, I am just waiting to see who’s available to make a Visitors four or Ladies eight but who knows. I am reaching “fit-enough” but I’m looking forward to spending more time in the boat.” 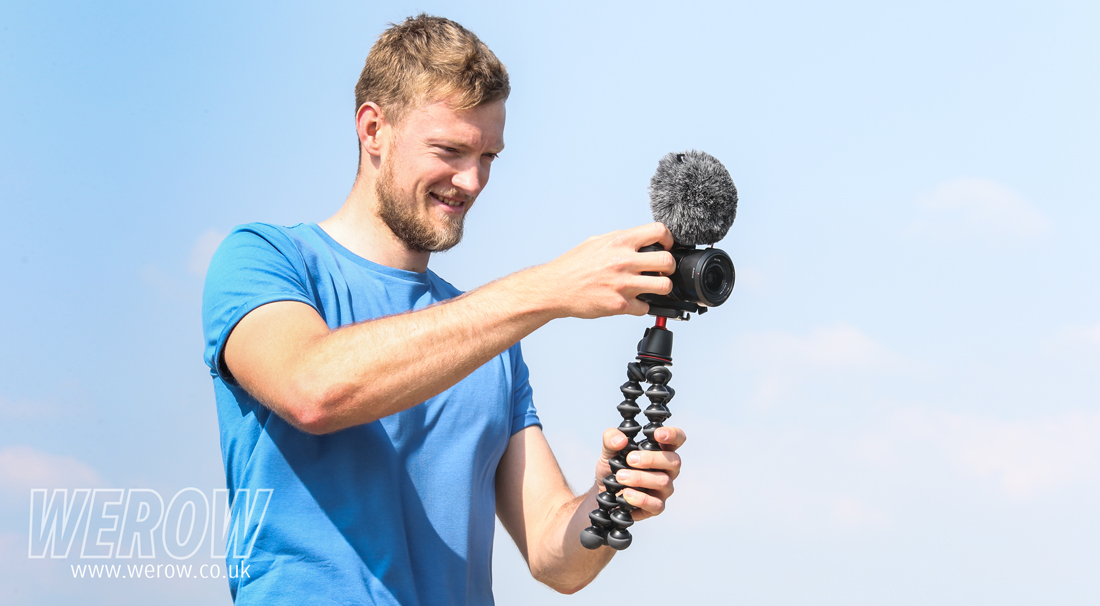 Buchan intends to carry on with his vlog, assuming house-mate and GB teammate, Adam Neil continues to tolerate him filming his meal prep. “At first the guys at Caversham thought I had lost my mind but they have definitely been quite positive. I have just been surprised by everybody being positive about it and British Rowing have been super-supportive.”