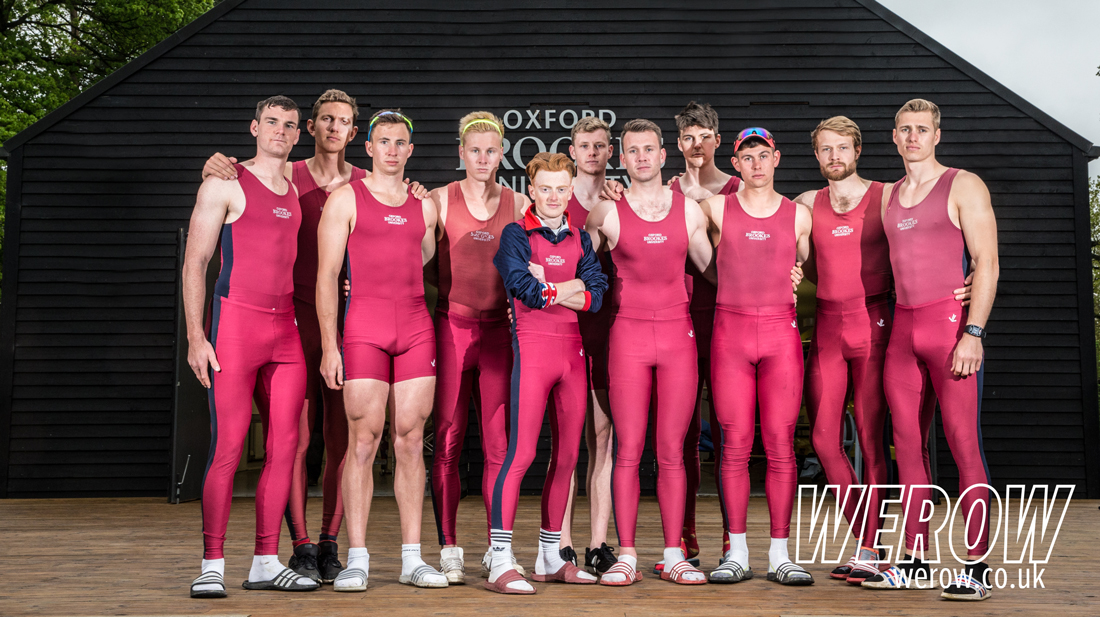 Brookes meet Washington and British Columbia at the Windermere Cup

Tomorrow is the 32nd running of the annual Windermere Cup, a rowing event hosted by University of Washington and Seattle Yacht Club to celebrate the start of the boating season on the US West Coast. Sponsored by the Windermere Property Company the highlight of the event is a race between Washington University, top Canadian college crew, University of British Columbia and Oxford Brookes University. The Washington women’s crew will take on the Dutch national team.

Brookes finished their last training outing at Cholsey on Sunday before flying out to Seattle on Monday. Brookes assistant coach, Ben Murphy told WEROW: “The athletes have been in great shape in the run-up to the Windermere Cup with strong results at HORR and GB trials. They’ve been training in Seattle since Monday and have adapted to the conditions well, which hopefully puts them in a good position going into Saturday’s race. It’s sure to be one of the most exciting university matchups in recent years, and as a club we’re really proud to be part of it.” 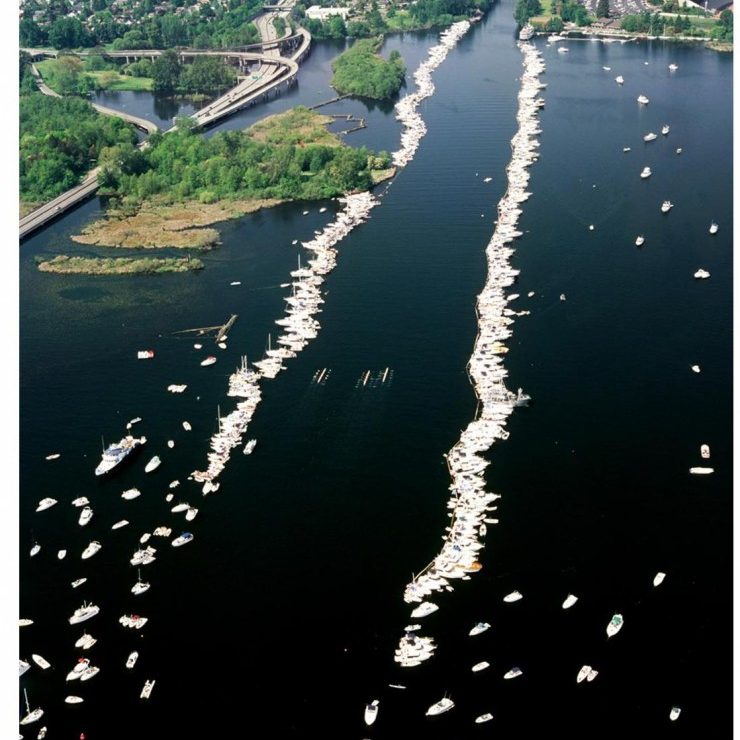 Univerity of Washington are reigning PAC 12 man’s and women’s champions. The men’s squad taking on Brookes will contain no less than three Dutch U23 internationals who won gold at the World Rowing U23 Championships last year in Plovdiv – Bram Schwarz, Michiel Mantiel and Simon van Dorp. They are joined by freshman Gert-Jan van Doorn who joined Washington having represented Holland at J18 level for the previous two years.

Oxford Brookes is the closest thing in the UK to an American college crew set-up. The culture created by Henry Bailhache-Webb, Ben Murphy, Allan French and Richard Spratley is outstanding. Members of the club put OBUBC success before personal glory and the squad is well-served by people willing to support. On the water, crews shout out encouragement to each other and off the water they hang like a pack. After March’s Head of the River dead heat, the Brookes crews had lunch at Thames Rowing Club, each crew to a table, silent, sober and professional – it was telling.

At last night’s press conference Brookes chief coach, Henry Bailhache-Webb said he was expecting “a lot of noise and some really good, fast, hard racing” He went on to say “We’re prepared as best we can but where we stack in with the Washington crew…….. that’s the question that everyone wants answering”. The Brookes crew contains 5 former U23’s, 7 if you include the reserves. There are 8 Henley Royal Regatta winners including members of this year’s Temple and Ladies crews. The youngest member is bowman Matt Rowe, 18 who represented GB at J18 level and returning to home waters is Sam Nunn who spent his freshman year at Washington.

You can watch a live stream of the race which starts at 11.45am PDT (7.45pm in the UK, Seattle is eight hours behind the UK) here. Brookes are looking for world domination and tomorrow will be another test along the way. 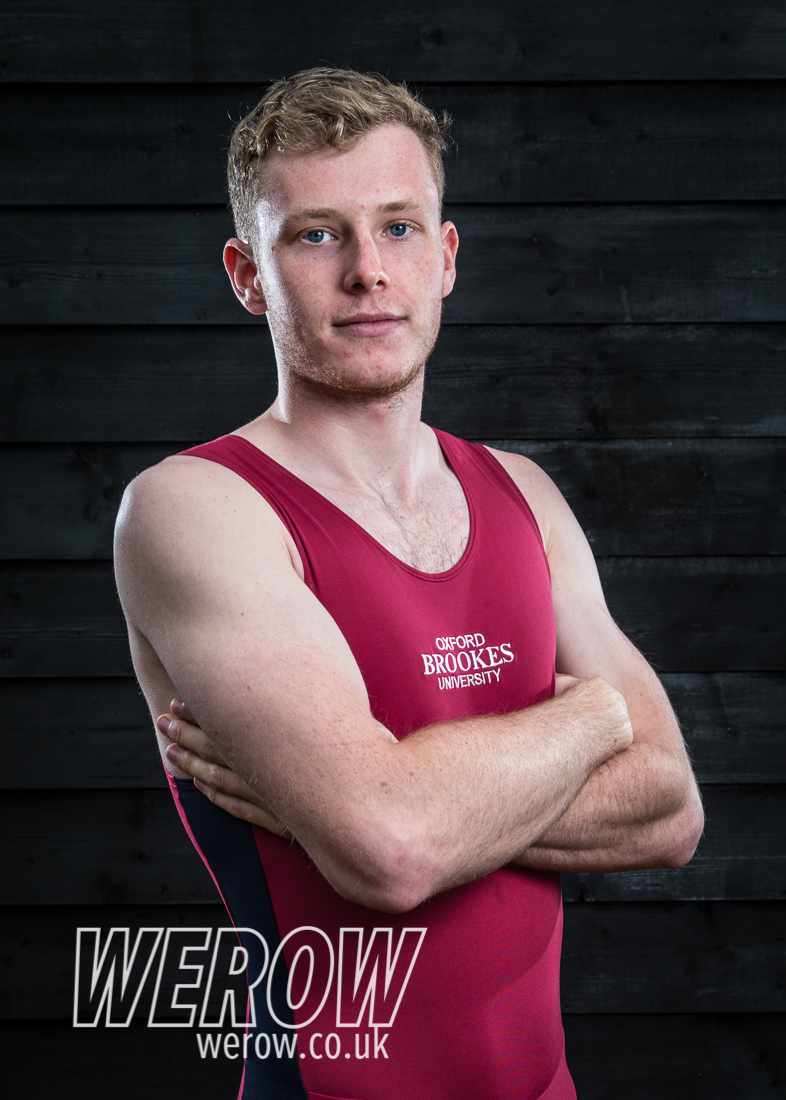 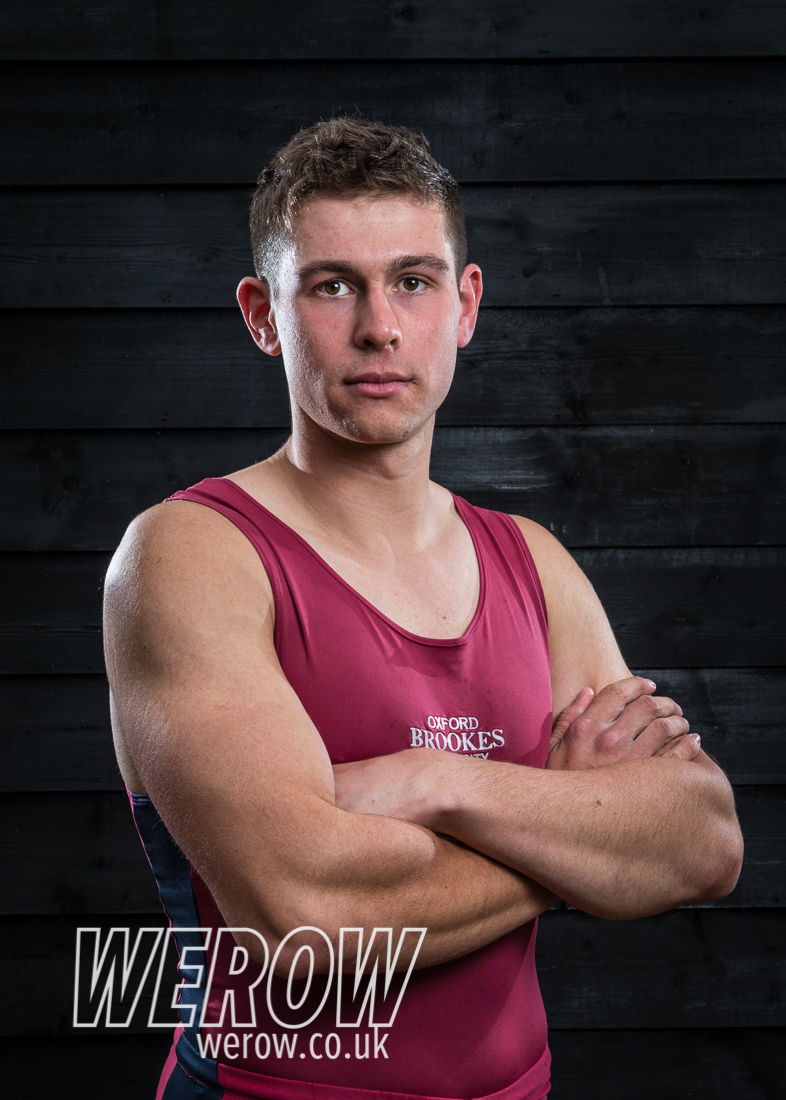 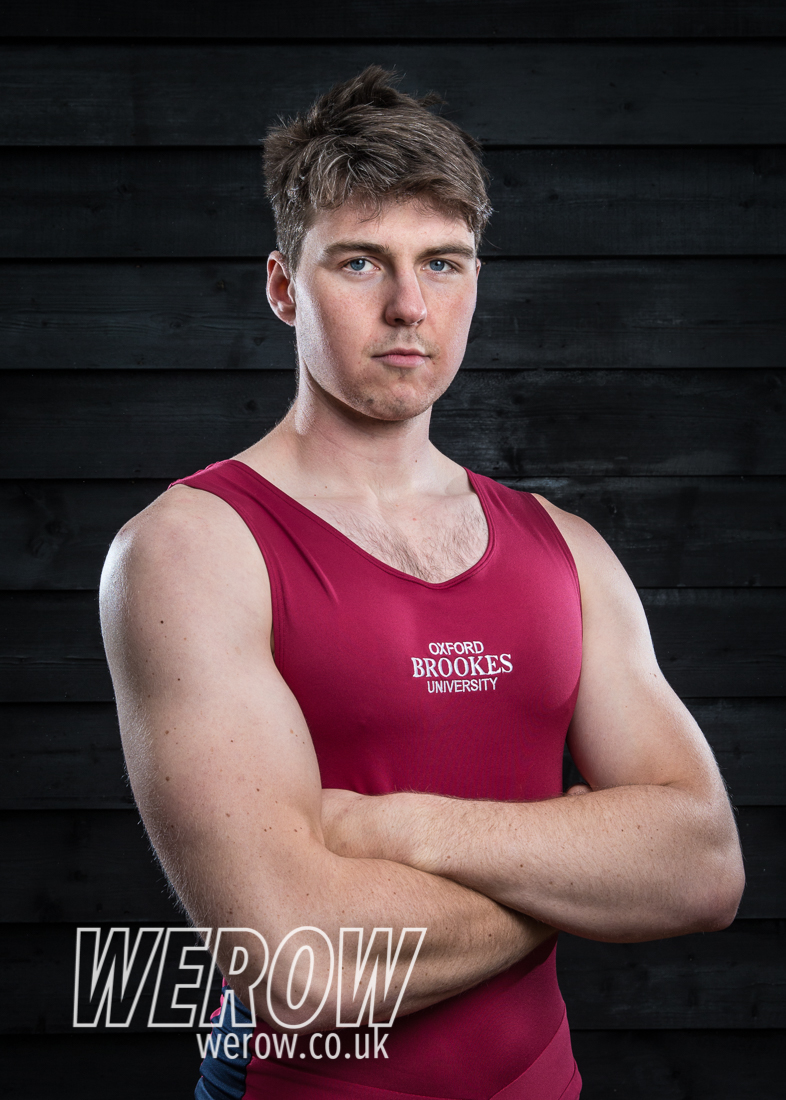 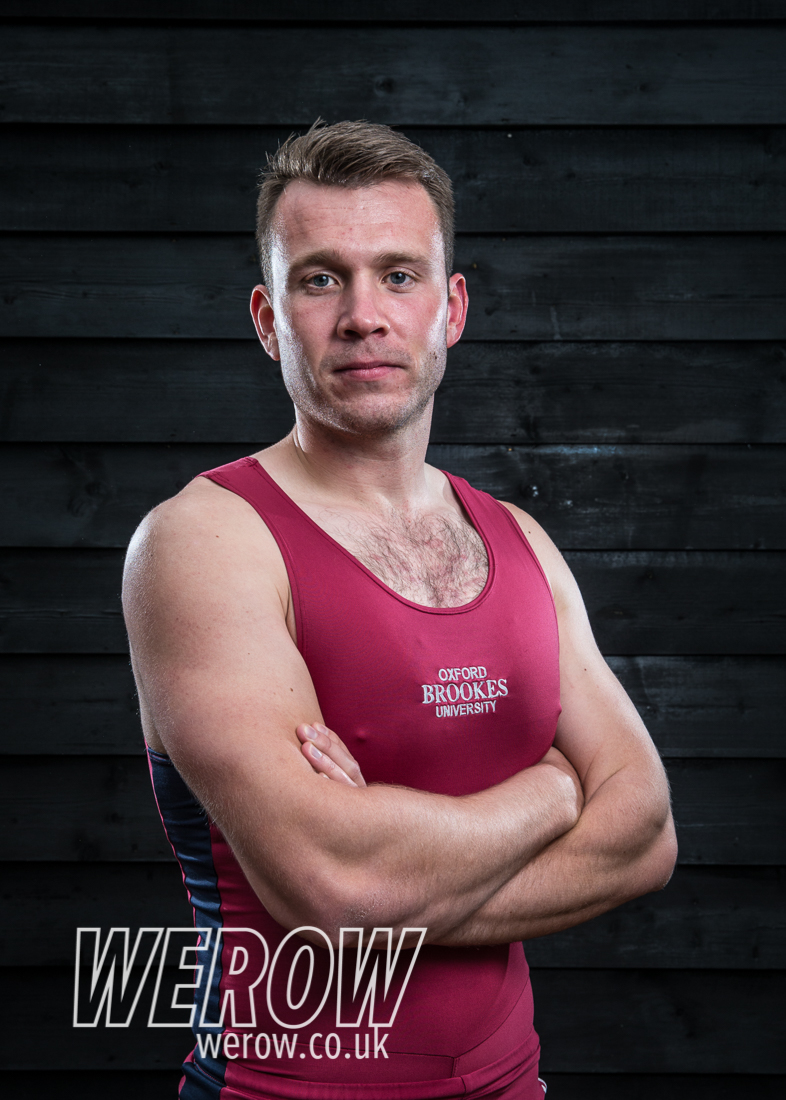 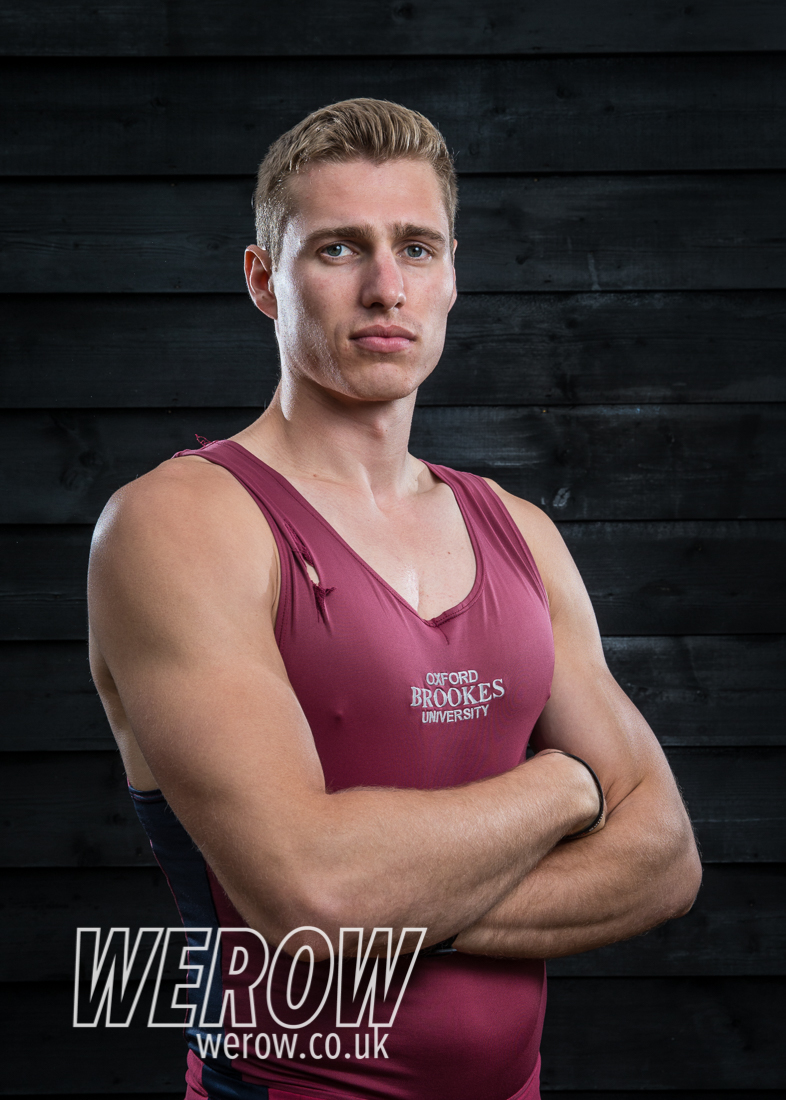 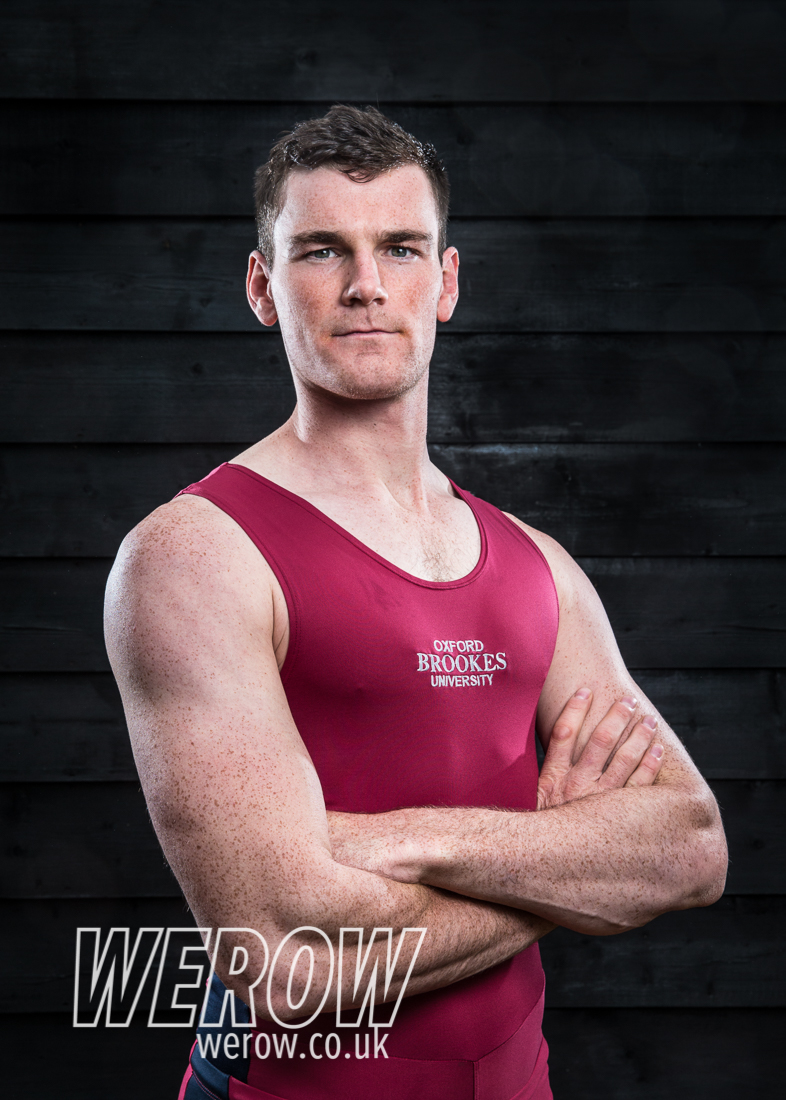 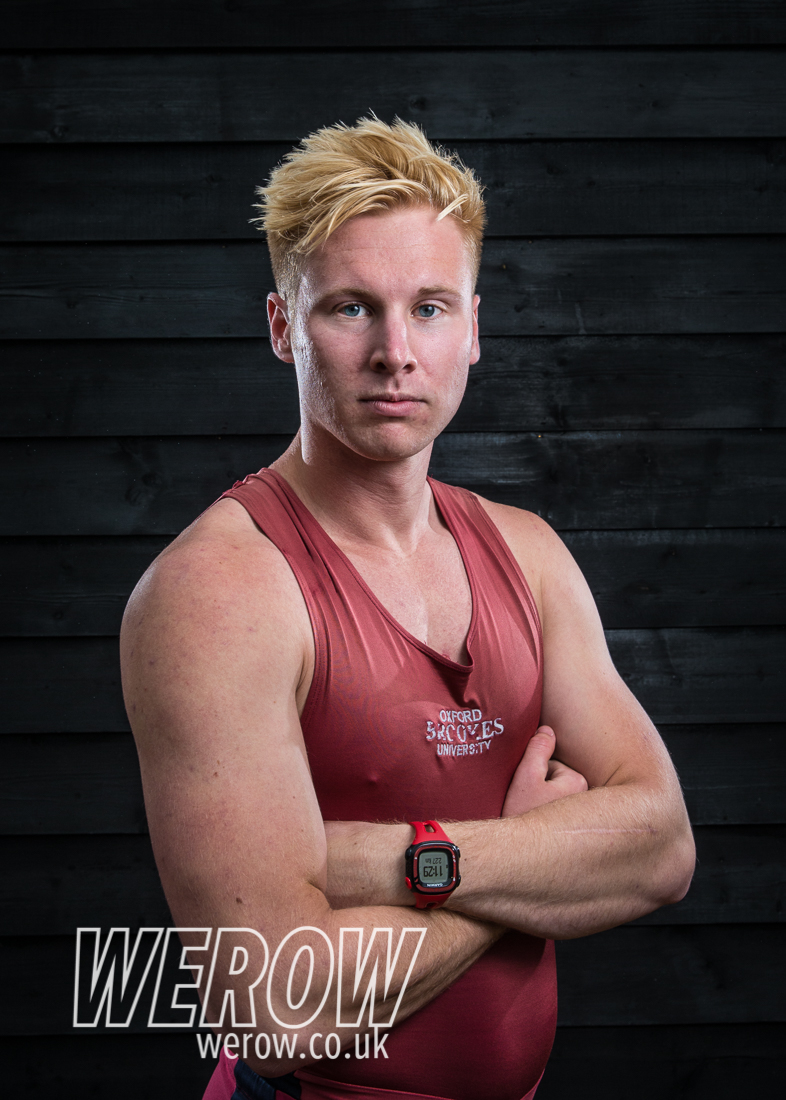 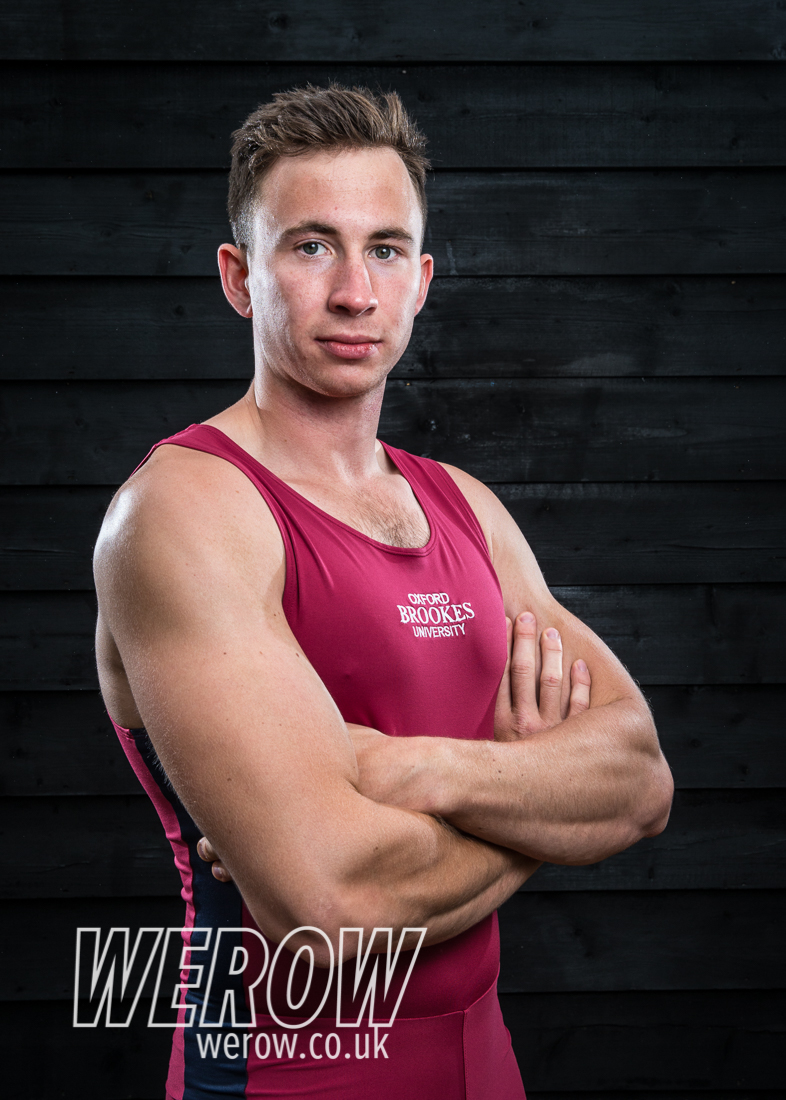 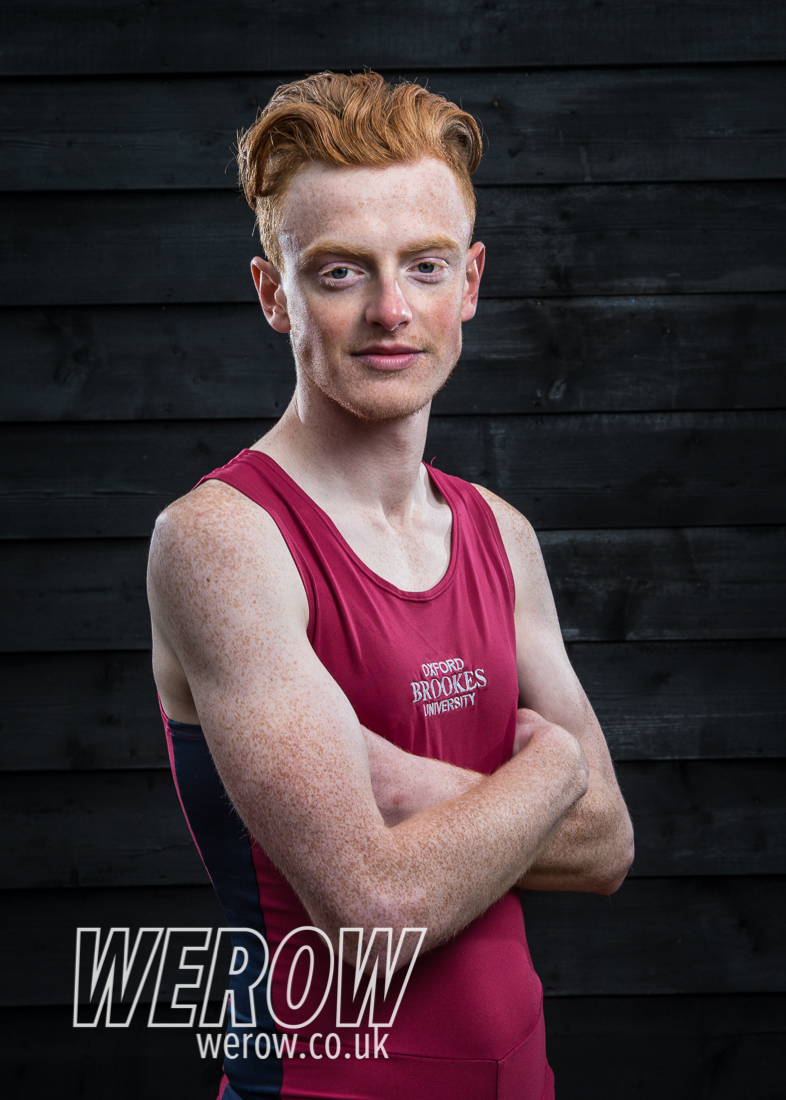 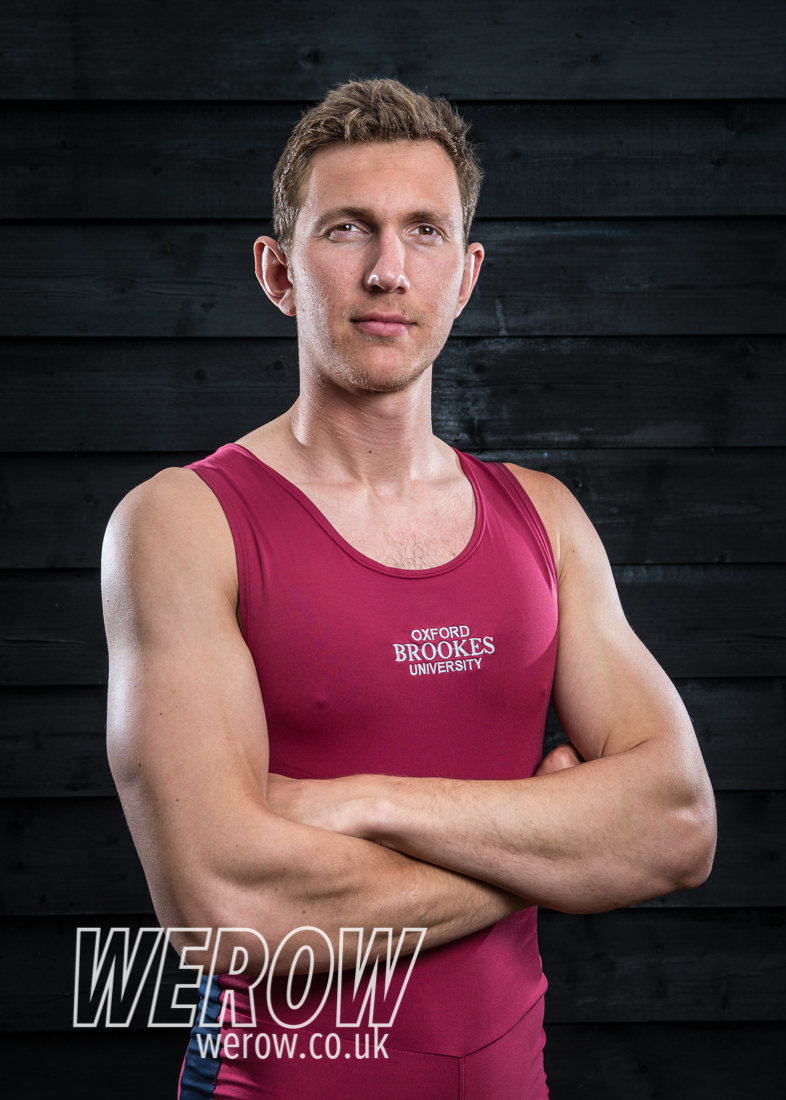 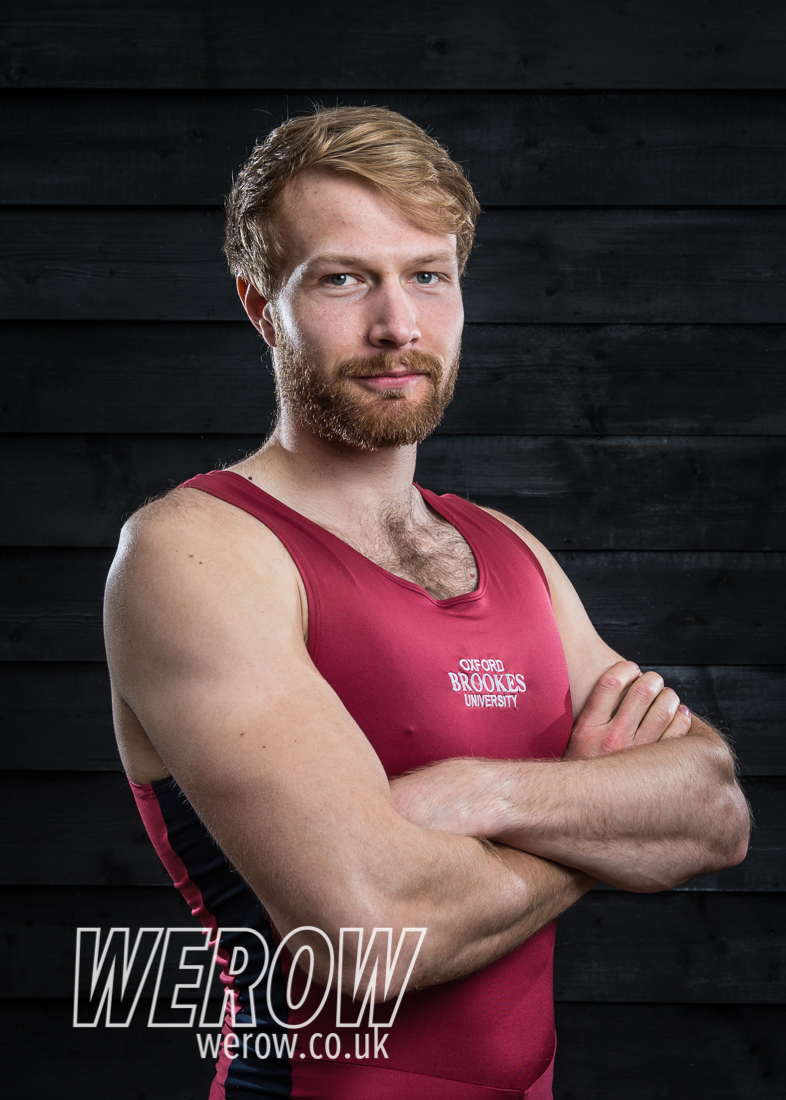