Skip to content
The Boat Race crews 2018 are announced

The Boat Race has made it’s first crew announcements ahead of the Presidents Challenge tomorrow. In 2018 the race will be held on Saturday, March 24 with the men’s race staged for the 164th time, whilst the women’s race is in its fourth year on the Tideway and 73rd year overall. Although the announcement is 11 short of 4 full open weight crews and makes no reference to the reserve boats, here is what we have unpicked from the announcement:- 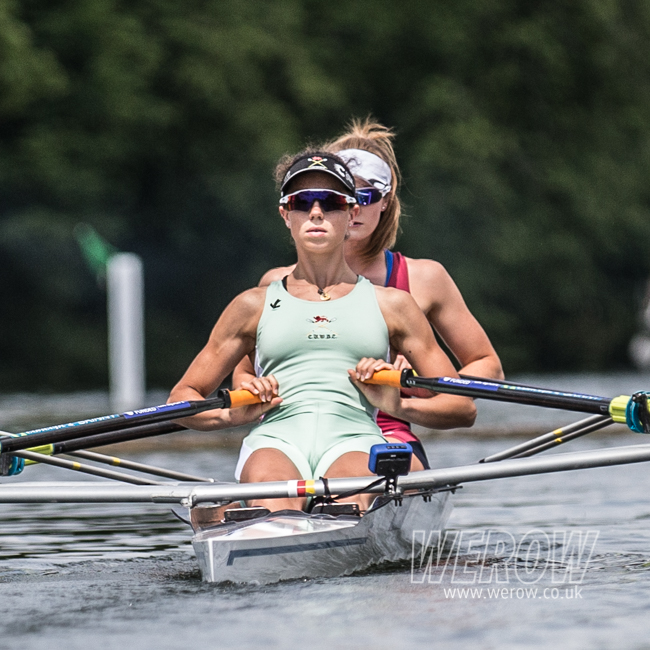 Rachel Anderson – competed for Oxford as a lightweight in 2017

Sarah Payne Riches -is the oldest at 40 yrs

Matilda Edwards -is the youngest at 19 yrs

Myriam Goudet – is the oldest at 29 yrs

Clare Pearson – is the youngest at 18 yrs

Christian Coester is the oldest at 28 yrs

Tobias Schroder is the youngest at 18 yrs

Hugo Ramambason –  President of the club, coxed in 2017

James Letten, the tallest man to row in the Boat Race

David Bell is the oldest at 30 yrs

Callum Sullivan is youngest at 18 yrs