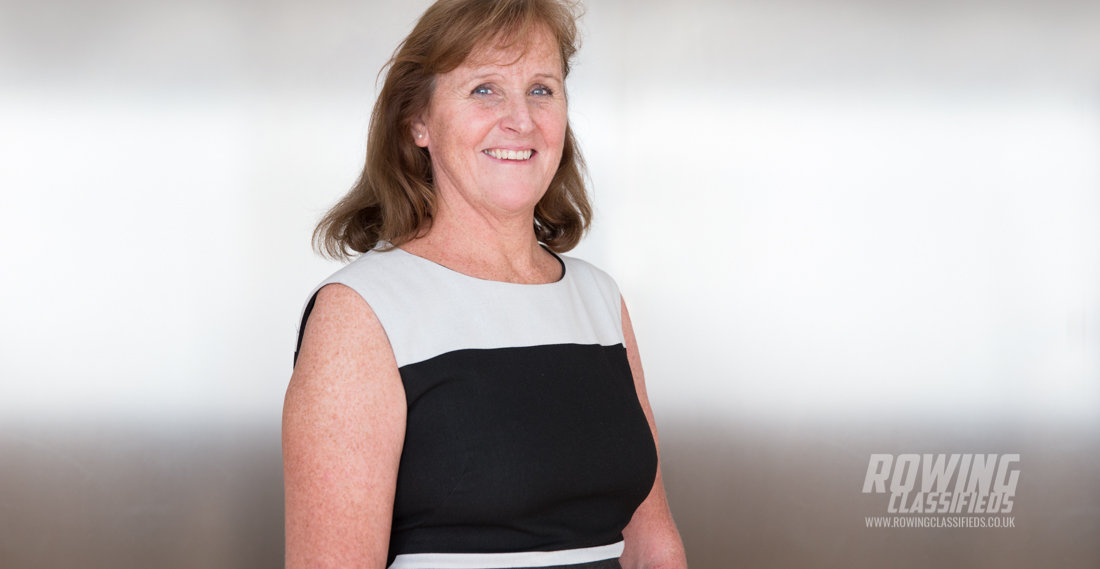 Dr Ann Redgrave is the current full-time Chief Medical Officer of British Rowing, a role she previously fulfilled in an advisory capacity from 1992-2001. The wife of an Olympian, Ann is an accomplished rower having represented Great Britain at the Los Angeles Olympics in 1984.  We caught up with Ann at the Circle Hospital with whom British Rowing has signed a 4 year partnership deal.

Reading many of the articles written about the Redgrave family it’s not hard to understand why Ann bristles when journalists open with a question about her husband. Her own international experience in a boat and her professional expertise as a doctor, orthopaedic surgeon and osteopath are difficult to overlook. However proximity to the brightest stars inevitably diminishes the shine of those others close by.

We started by asking Ann about injury rates in rowers, specifically backs.

Backs weren’t made to sit down and be loaded which is what we do all the time in a boat. If you can’t support your back and you try and put load on the end of a blade then you’re going to create problems because you’ve got to give through your spine. If you go in the weight room and do the same thing, you’re going to give through your spine. Back problems are an overuse problem and you can’t say specifically it was rowing that did it but more likely the accumulation of everything in training and the everyday lives of the athlete.

How about back injuries out of the boat? Are athletes benefiting from better education?

Definitely – we still get some injuries in the gym but usually they’re  accidents. You know, somebody drops the bar or things which are going to happen. Generally speaking, weight training injuries are few but then we have some very skilled strength and conditioning practitioners who ensure that the athletes are only lifting what they should be lifting so they’re being more sensible about it. They build their load up appropriate to their capability, they adjust the program according to what injuries or imbalances they may have. So I think because we’re better informed, we get less injuries from it.  We are much better at developing trunk stability, core stability, enabling the athletes to cope with the load that they’re trying to take.

How do you screen athletes joining the senior team at Caversham?

We have devised an injury risk screening, which is a combination of looking at mobility and stability. And we either find people are very mobile but not very stable, or very stiff and stable in that sense but you need something in the middle to actually be able to do what they’re trying to do and not get injured.

Are you seeing a reduction in catastrophic injuries?

For the athletes this is their full-time job, that’s how they treat their training, it’s their full-time life. So, if they get a serious injury the athlete has a choice. Ultimately, you don’t have to have surgery to a disc necessarily, you could go away and rest it.

We still get a number of injuries which we have to have difficult discussions with the athletes. Are they getting less? Actually, I don’t think they are but they’re changing. So we see less catastrophic back problems, but we see many more hip problems. So the profile’s definitely changing.

What do you put the rise in hip injuries down to?

It would appear that it’s a combination of less conditioned individuals as youngsters – sitting in front of their computers, Gameboys etc., not climbing trees as much as we did in the past. On the other hand we have the ones who do want to do exercise, doing it more to excess much younger. They’re doing higher loading in the hips when they’re still growing, and that appears to be changing the shape of the ball joint. They don’t know it at the time, but get to the age of the lads at Caversham and those early growth problems are exposed.

Do you find yourself having to make some difficult decisions?

I first became team doctor because I felt very strongly that someone had to tell athletes not to do things when it wasn’t good for them. So I guess I have two roles, one is to protect the athlete from themselves, but also then to protect the performance of their crew. And if you’ve got a really significant injury, you cannot perform at the level that they’re trying to perform. The margins to win are very small and with some discussion we usually get onto the same page. 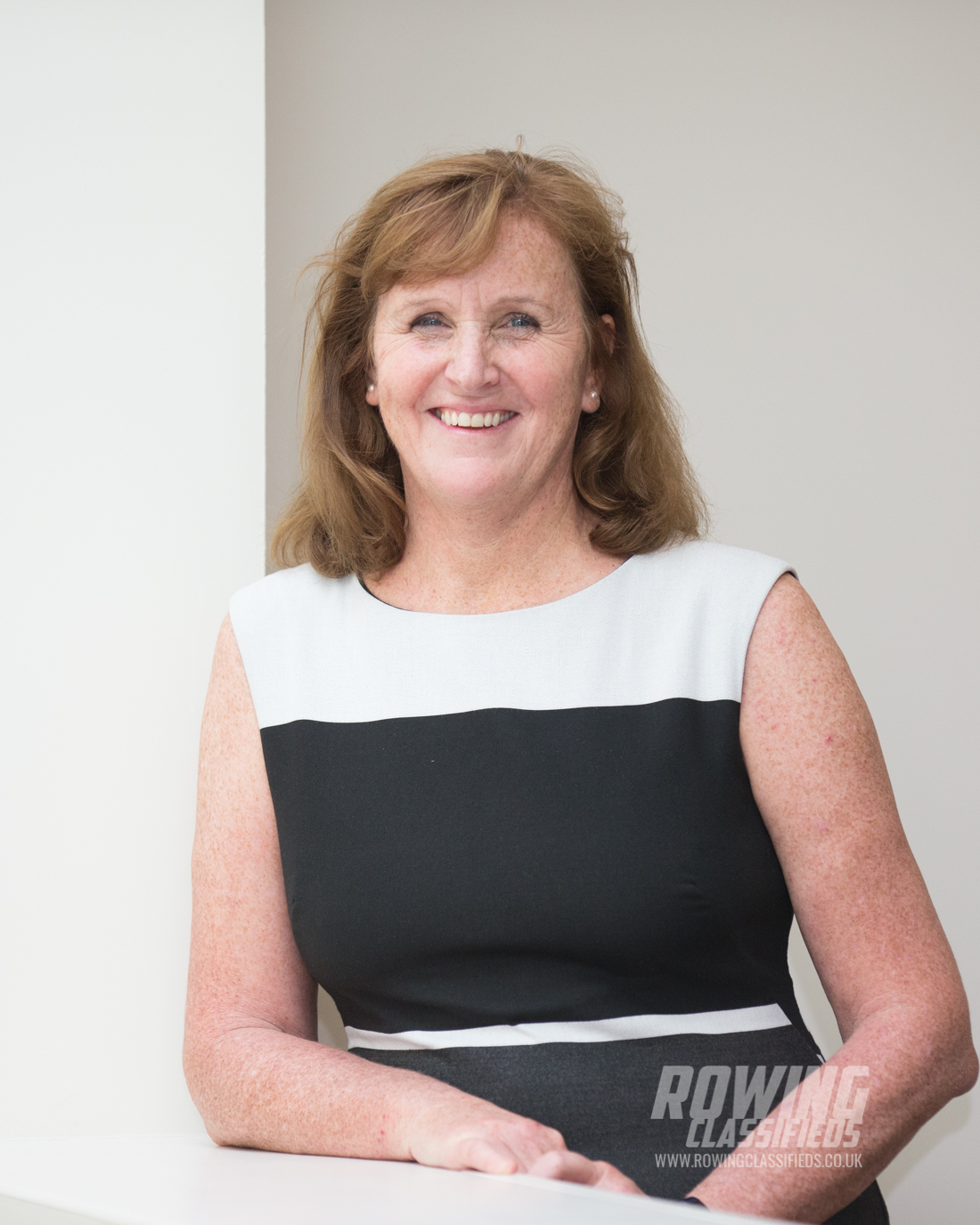 It can be difficult so I don’t have a conflict with rowing itself, but sometimes I have a conflict with the athlete. But because I’ve been in my role for as long as I have, they respect me enough to know I wouldn’t be telling them not to do it if I really didn’t think that was what they should do.

So that difficult decision is generally a decision not to do something?

Graeme Thomas is a good example – he got sent home from Rio, which he didn’t like at the time. He absolutely understands why and although he didn’t like the decision and was adamant he could carry on, he probably couldn’t have.

It’s always difficult to tell someone they can’t do something that they desperately want to do. And athletes at this level are blind to the future. They can only see the races next weekend or in three weeks time. They can’t see 50 years down the line. They don’t have a concept of life beyond rowing.

Is there a medical technology that you are excited about?

It has to be arthroscopic surgery, keyhole surgery, because if you take the three athletes that were here at The Circle Hospital today (Sam Courty, Angus Groom & Graeme Thomas), between them they’ve had scopes to their hips and shoulders. Because it’s not open surgery, they can come back much, much quicker than they could otherwise. Without the advent of arthroscopic surgery they probably wouldn’t have entertained open surgery because it’s a much, much bigger rehab. Without keyhole surgery we’d probably be telling them they couldn’t carry on. 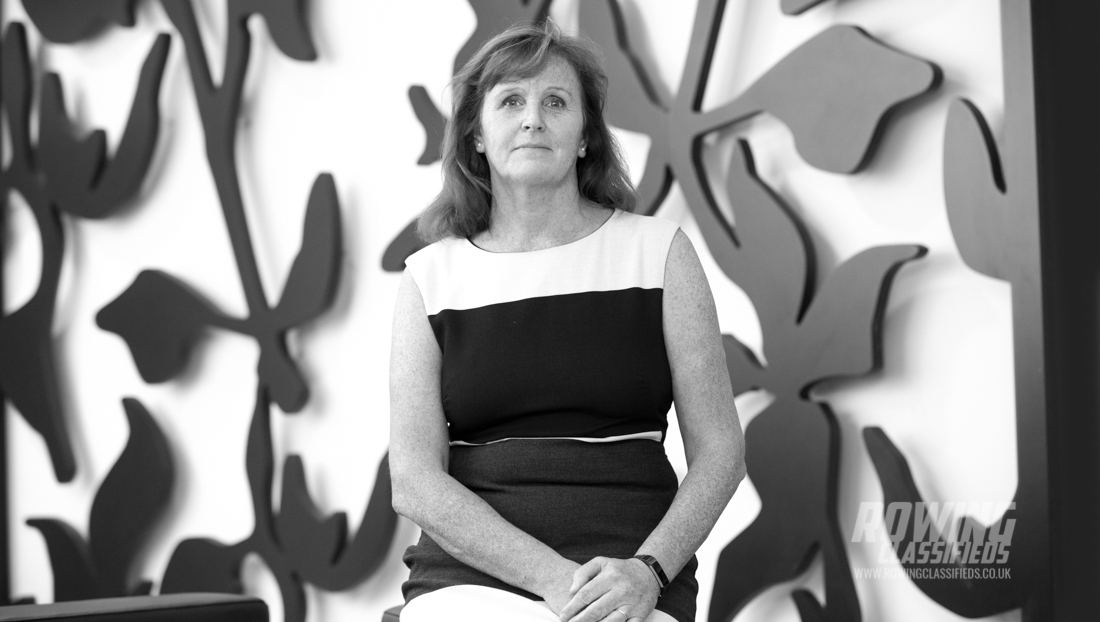 Do you see a role for psychological medicine going forward?

We’ve got to a point, and it’s no secret, where we would say that we’re actually pretty good at physical medicine but psychological medicine got left behind. And actually it’s become a much bigger remit in probably the last five or so years.

We’ve had a sports psychologist for many years, but that’s more driven to the day of performance rather than the whole of life. And being in a group of people who are aiming to function at the top of their game always, brings its own challenges. For the first half a year they’re competing against each other and then suddenly they’re in a crew and they’re competing against the rest of the world. And the whole psyche of that scenario is difficult at times because suddenly the person who was your worst enemy last week, is now your best friend.

Part of my role is trying to teach them when what they’re feeling, experiencing, is not necessarily a physical problem that they don’t go and compete with. You know, they might come with sore throats or minor muscle injury, but it hurts. And trying to teach them that actually it’s okay. When their head is saying no, they’ve still got to go and do it. It is a hard road at times, it’s finding that balance between pushing them that bit further. The men’s four are all experienced athletes and have learned how to be there. Some of the youngsters have definitely not yet.

So is there one thing that your average club rower can do that would maximize his injury prevention?

Keep the hamstrings at length and make sure the core is awake before you go training.